In 2017, OKEx was founded by OKCoin, one of the oldest and biggest crypto exchanges in China. The headquarters were located in Hong Kong to protect crypto traders from the regulations imposed by the Chinese government.

On March 10, 2018, OKEx was accused by Sylvain Ribes, a trader and investor, of misreporting its trading volumes.

In May 2018, Chris Lee left the company for Huobi, its closest competitors. He had served as the CEO for the longest time since the company was founded, and he joined Huobi as the CFO and board secretary.

In November 2018, OKEx made a controversial business decision where it settled Bitcoin Cash Futures that were yet to mature. In its explanation, the company said it did so to shield its customers from an imminent drop in Bitcoin price.

In November 2018, Blockchain Transparency Institute reported that OKEx was truthfully the second-highest ranked cryptocurrency exchange platform. This cleared the earlier allegations by the same company the OKEx was falsifying figures in its trading volumes reports.

On December 19, 2018, OKEx started offering perpetual-Bitcoin swaps with a nominal value worth of Bitcoin initially set at $100.

In March 2019, OKEx announced that it had developing its blockchain (OKChain) which was being tested at the time for launching in June the same year.

In November 2019, OKEx announced that it was partnering with Aliniex, Cryptomall, Bvnex, and Ledger who were to list OKEx token (OKB) on their hardware wallets. OKB is a deflationary token and a certain amount of OKB tokens will be repurchased and burned by the OKEx from the secondary market every quarter.

In November 2019, the company listed Tether (USDT) for trading with futures on the platform.

In December 2019, OKEx signed a partnership with XanPool, a Singapore based Fiat money gateway to enable its customers in Singapore to trade their digital currencies for fiat.

On December 27, 2019, OKEx launched put and call options for selected customers. The company hoped to roll out the options to all the customers if the initial testing was successful.

On January 9, 2020, the put and call options were made accessible for all the customers on the platform.

On February 28, 2020, OKEx was hacked and its operations disrupted as customers were denied access to their accounts for about 24 hours.

In August 2020, the company announced that it was considering delisting ETC after hackers on ETC made OKEx incur a loss of about $5.6 million.

In September 2020, the company partnered with Good Crypto to give customers using both platforms credit of at least $100 to revamp their trading. New customers were to get a bonus of $10 in USDT. 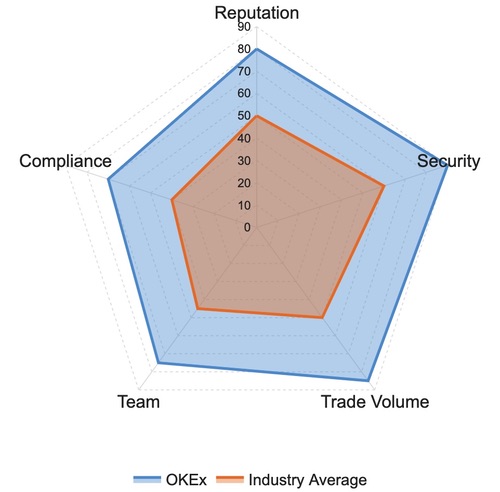